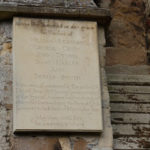 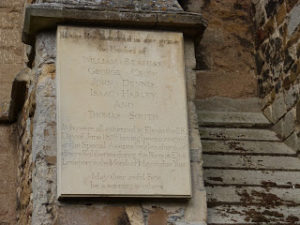 “1816 was ‘the year without a summer’, the worst year in world agricultural history. The previous harvest had failed. Demobbed soldiers (the victors of Waterloo) came back to no work and no livelihood. Prices soared; wages didn’t; supplementary industries collapsed. Agricultural labourers had no vote, no union, no legal voice or mode of redress. Even the normally docile farm workers of East Anglia could stand it no more and rioted. The Littleport and Ely Riots – merely demanding a living wage and affordable bread – were punished out of all proportion by a terrified ruling class of judges, clergymen and landed nobles. Five men hanged; six were transported for up to 14 years.”
On their bicentenary, in a work commissioned by the Ely Folk Festival and Ely City Council, Gareth Calway tells the story of these riots, with music written and performed by folk singer Andy Wall